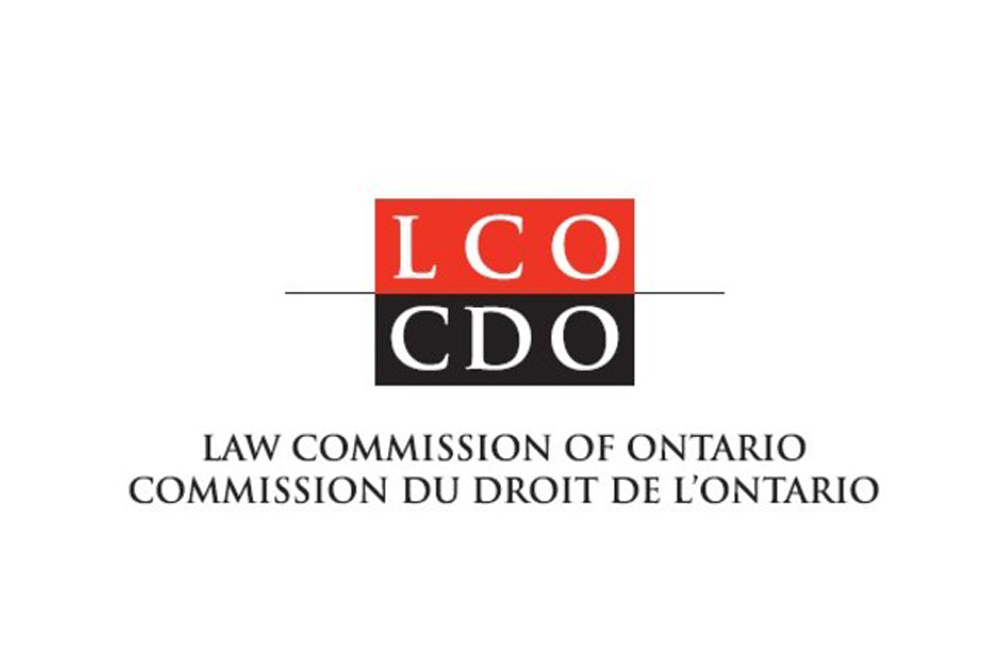 This paper takes into account how the experiences of diversity, in particular age, gender identity, and sexual orientation, contribute to quality of care in the last stages of life. As Canada’s population is aging, so too is our lesbian, gay, bisexual, and transgender (LGBT) community. Many of Canada’s LGBT elderly at some point have experienced systemic and open discrimination, homophobia, and even criminalization, to the detriment of their psychosocial well-being. Health disparities experienced by LGBT individuals are well documented, and range from negative effects of stigmatization to reduced access to health care services. Furthermore, for older LGBT individuals, care networks are often made up of friends and neighbours (often referred to as “families of choice”) as opposed to spouses and children, which can complicate the process of decision-making in the later stages of life, especially if they have not created powers of attorney.