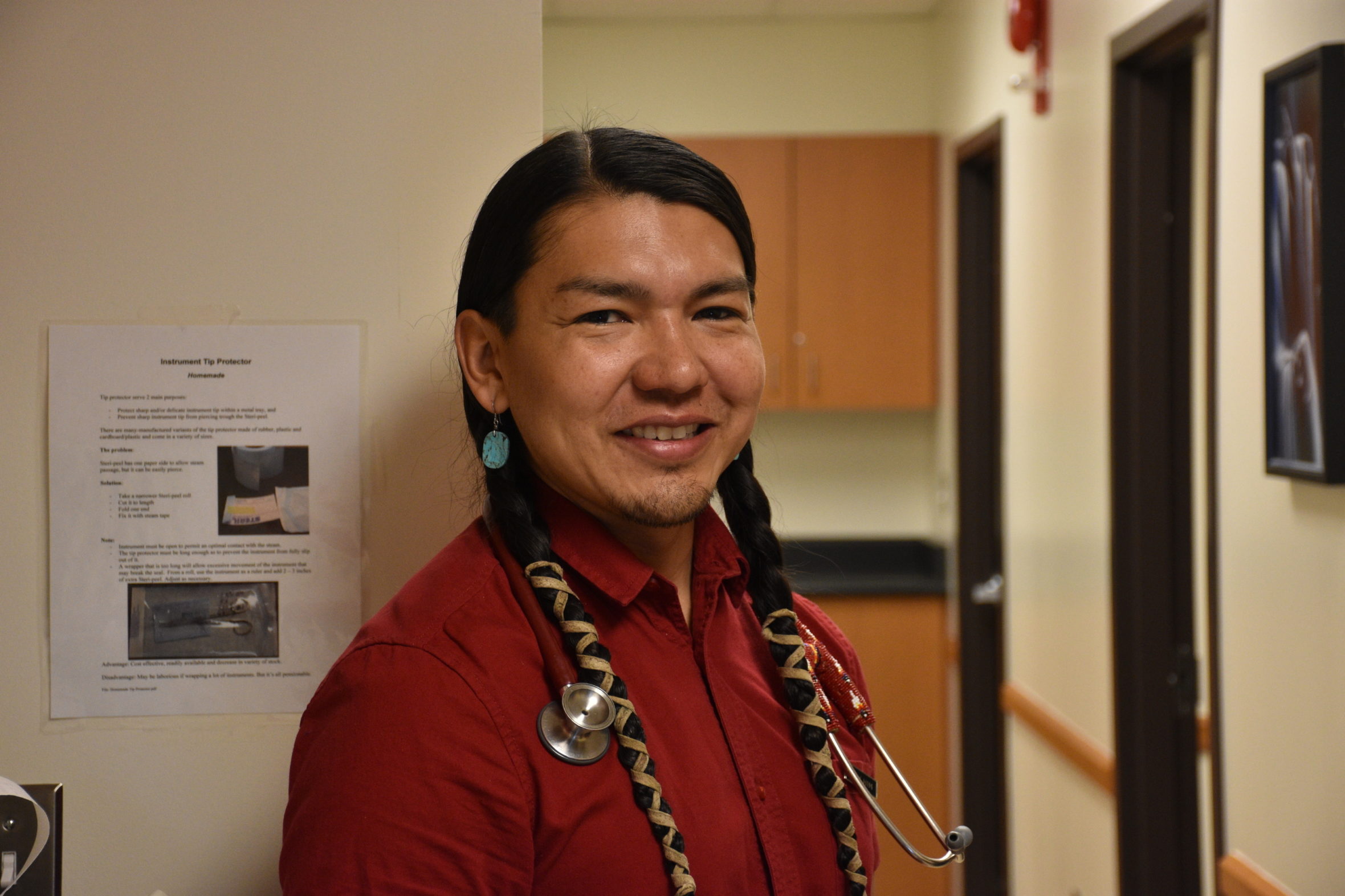 I’m nervous,” confides Allen Rodico, 33, as he and his wife, Melanie Hamlag, sit down in a small room tucked away in James Makokis’s satellite clinic in Edmonton.

They drove five hours from Grande Prairie, Alta., for this moment, and Rodico’s prior journey has been much longer.

Born in the Philippines, biologically female, Rodico grew up feeling he was a boy.

“I was more interested in boy stuff, in male stuff,” he said.

Their story took them from the Philippines to Hong Kong, and then to Canada. It is here that he decided to seek medical therapy, and he’s doing it with Makokis.

In the burgeoning field of gender transitioning, Makokis’s workplaces, both his main clinic at the health centre on Enoch Cree Nation west of Edmonton, and his secondary one in the city, have become destinations for people from around the world to seek medical help.