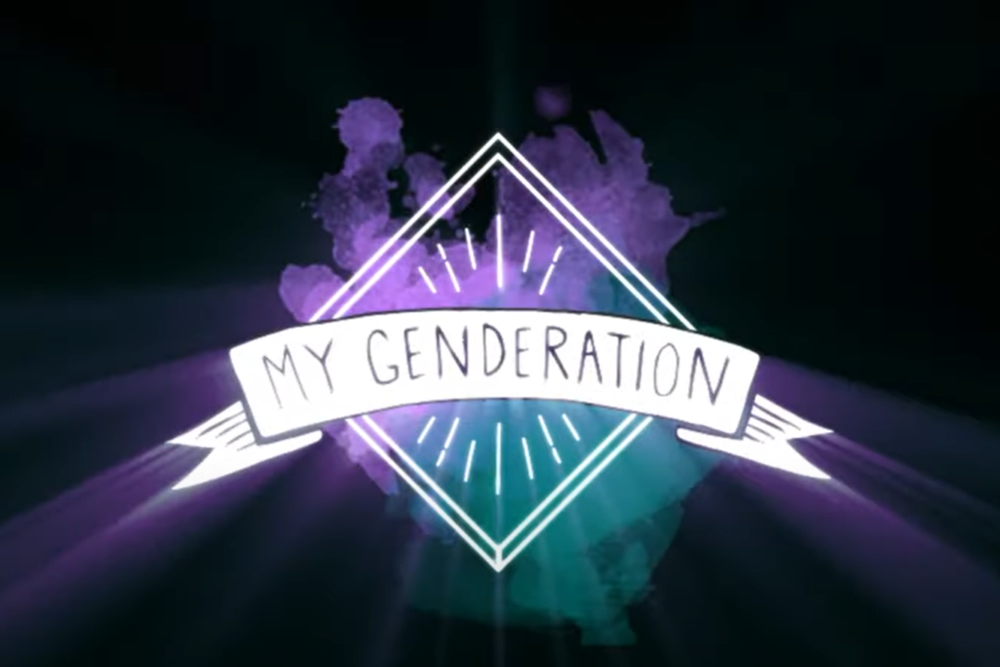 I Am They – A Non-Binary Love Story

I Am They is a feature-length documentary that follows the story of Fox and Owl, as they explore the many issues facing non-binary trans people in the UK today. Through a protest-wedding Fox and Owl set out to raise awareness of the wider issue of lack of legal gender recognition in the UK, and speak with many other non-binary people about the challenges they face.

Part of the footage was filmed by Illumination Productions for the project ‘Fox and Owl Can’t Get Married’.

My Genderation is an ongoing film project focusing on transgender lives and transgender experiences. All our content is created by trans people, about trans people, for a much wider audience. Currently run by Fox Fisher and Owl Fisher.