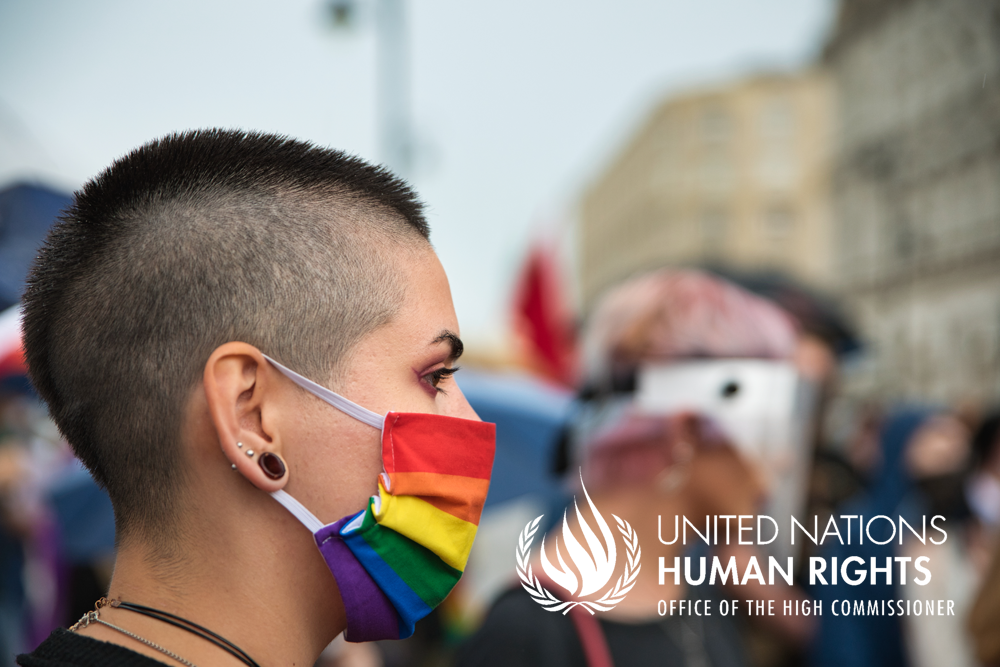 The COVID-19 pandemic is an unprecedented global challenge that has exacerbated inequalities prevalent in all regions of the world. The United Nations General Assembly has acknowledged that “the poorest and most vulnerable are the hardest hit by the pandemic” and the UN Secretary General has noted that it is “highlighting deep economic and social inequalities and inadequate health and social protection systems that require urgent attention as part of the public health response”.

A wide process of dialogue was initiated by the IE SOGI in March 2020. In total, over 1000 individuals from more than 100 countries contributed anecdotal evidence and perspectives on the implications of the pandemic on lesbian, gay, bisexual, trans and gender-diverse (LGBT) persons.

Information received allows the IE SOGI to conclude that COVID-19 has a disproportionate impact on LGBT persons; that, with few exceptions, the response to the pandemic reproduces and exacerbates the patterns of social exclusion and violence already identifed by the IE SOGI; and that urgent measures must be adopted by States and other stakeholders to ensure that pandemic responses are free from violence and discrimination.